The Hammerschmiede in Rechenberg has been in family ownership since 1759.

In 1759 the Hammerschmiede was sold by the then owners Freiherr Ludwig von Berlichingen and Gustav Christop Graf von Deg Schonburg. It was bought by Andreas Schef for 3600 florins. He turned it into what was for those times a superb business.

The iron hammer of Rechenberg was in use until 1915.

After the death of her brother and the leaseholder, Katherina Rosina Gehring neé Schaeff closed the forge and concentrated on the farming business.

In 1940 the pond opposite the forge was drained.

From 1970 onwards the farm was only run as a sideline.

In 1990 began the restructuring of the forge into a dwelling house and rented flats.

From 2006 onwards the complete premises were rebuilt as holiday flats and a wellness hotel. The parkland was redesigned as an oasis of tranquillity.

In 2010 the pond was recreated and since then enhances the park.

Our guests can relieve themselves of their day-to-day stress in our park and after a wellness visit at the Hammerschmiede Holiday Centre can return to their daily life feeling refreshed.

The Brenner family look forward to your visit. 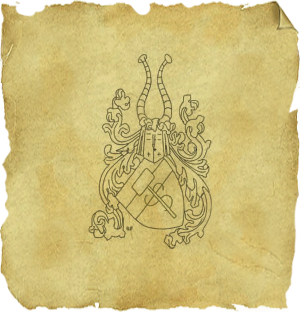 Choose your favourite from a selection of 3 holiday flats!

A beautiful 90 m² apartment is waiting for you!

Explore and experience the surrounding countryside, towns and culture!

Book now or
enquire further.
This is the right place!